My class on Beginning Mah Jongg ended last week but we have started a new class called Supervised Play. Nine of my twelve students have signed up for these sessions. Today was the first Supervised Play class and not everyone was able to make it – but those that did come showed me that they are really beginning to understand the game. Although we didn’t get a lot of games into the two hour session, some really great hands were played (we are still working on the 2014 card…waiting for the new cards to arrive…don’t ask!).

Peggy had the first Mah Jongg of the day – all on her own – and I regret that I didn’t get a photo – but she really nailed it! Way to go, Peggy!

The next two games went to Minkie even though she kept saying that she didn’t have any tiles to make a hand.

Check out this proud winner… 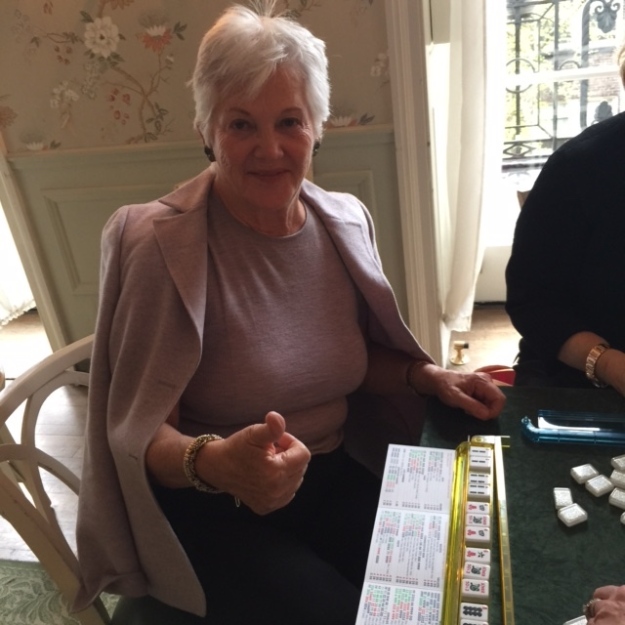 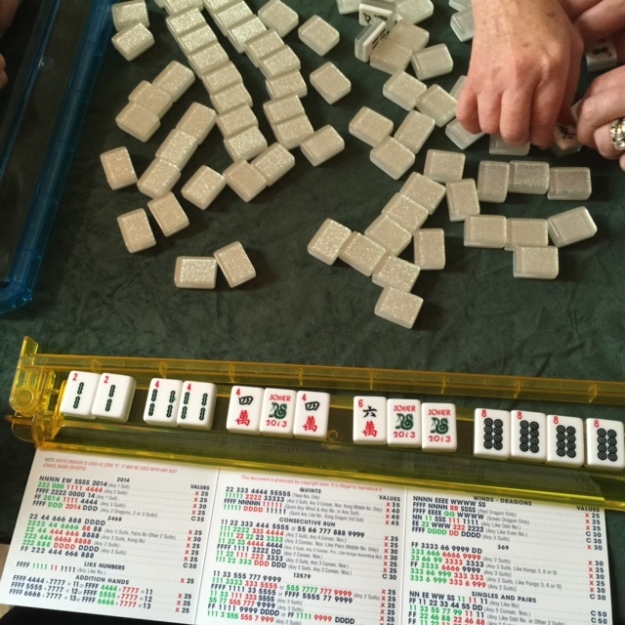 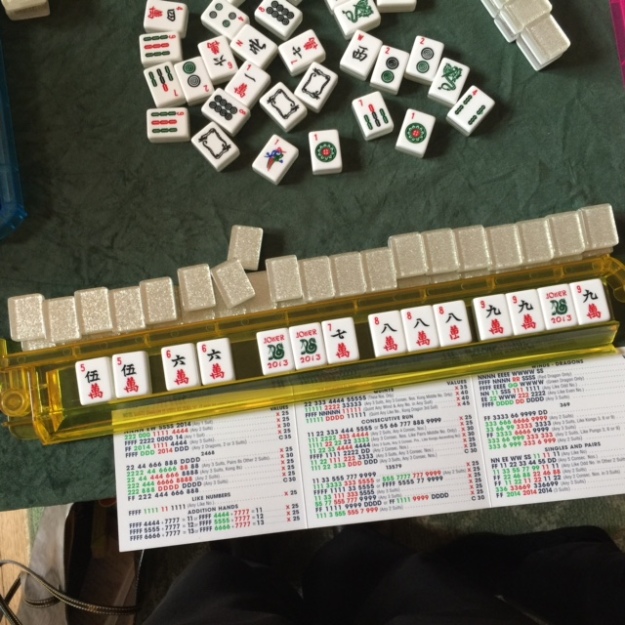 Brenda came really close with a very tough SINGLES AND PAIRS hand – bravo to her for trying one of those hands! Chris had to choose between two different hands and she also came very close to a win with an almost completed 369 hand.

I am so proud of these ladies that I could just burst!

2 thoughts on “I COULDN’T BE PROUDER…”