Last year I wrote on this blog about the Riderwood Mah Jongg Tournament and now, as another year has flown by, the Erickson Living Retirement Community is once again hosting its annual tournament. This is the eighth year that the community has held its tournament, which is a fundraiser for the community’s Benevolent Care Fund. If you happen to be in the Silver Spring, MD area, please support this wonderful event! And don’t forget to scroll down and see some photos from past tournaments.

Prizes, lunch included in 5-round competition

Open to the public, the five-round competition will be governed in accordance with rules established by the National Mah Jongg League.  More than 112 Mah Jongg enthusiasts from the mid-Atlantic participated in the 2014 tourney.

Registration will take place at 9:15am with tournament play beginning at 9:45am.  The event will occur in Maryland Hall, located in the Montgomery Station Clubhouse of Riderwood (3120 Gracefield Road, Silver Spring, MD 20904).

The event is a fundraiser for the community’s Benevolent Care Fund.

A payment of $40 includes registration, lunch and prizes.  Entry deadline is Friday, July 24th.  Checks can be made payable to Milly Spector and mailed to her c/o Riderwood, 3148 Gracefield Road, Apt. T-25, Silver Spring, MD 20904.

Here’s Barbara Breit, a resident of Riderwood, as she kicks-off the 2014 tourney: 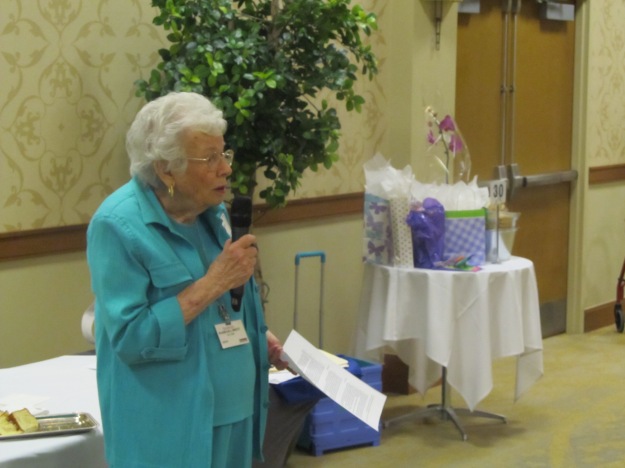 Three players prepare for the 2014 Mah Jongg tournament at Riderwood: 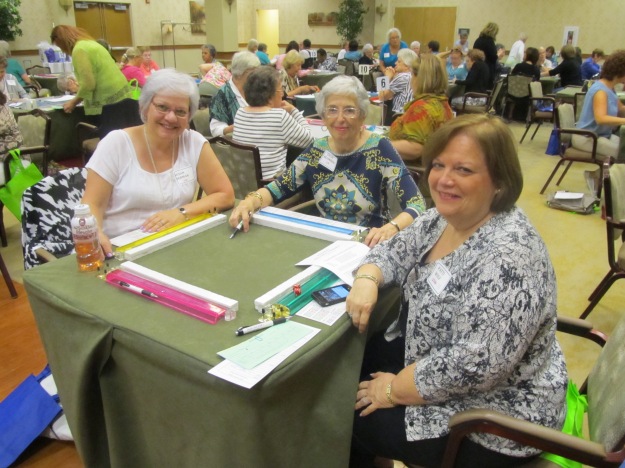 Play begins during the 2013 event at Riderwood: