On July 20th I blogged about the upcoming 8th Annual Riderwood Mah Jongg Tournament and this past Thursday I posted some photos from the annual event, which went on without a hitch. As I wrote, the event is a fundraiser for the Erickson Living Retirement Community’s Benevolent Care Fund. Yesterday I received the following email from Nicole D in Chevy Chase, Maryland:

“Hi Ann,I found your blog recently and saw the posting about the Riderwood Maj tournament. My Dad is a resident there and I live about 20 minutes away in Chevy Chase, Maryland.  I have been searching for places to play regular games of Mah Jongg. I have been playing for about 5 years although our group broke up and I haven’t played in a year. Would you happen to know of a group I can join? I love and miss the game. Thanks so much,  Nicole”

So, let’s hear from some Mah Jongg players in the Chevy Chase area who have room at their Mah Jongg table for Nicole. Send me your messages and I will put you in touch with her. 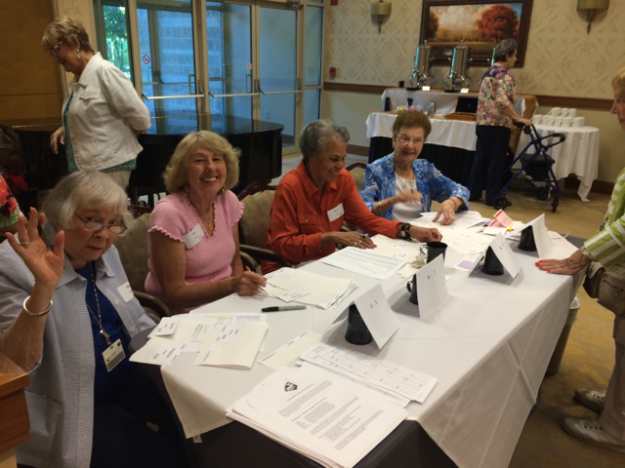 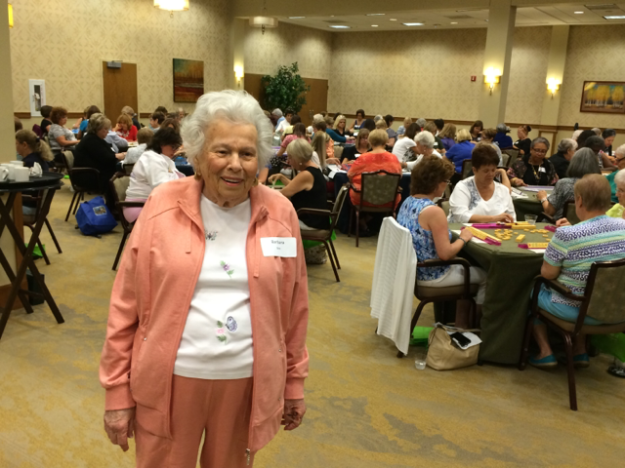 All told, 148 players – a record-setting field from across the mid-Atlantic – entered the tournament. 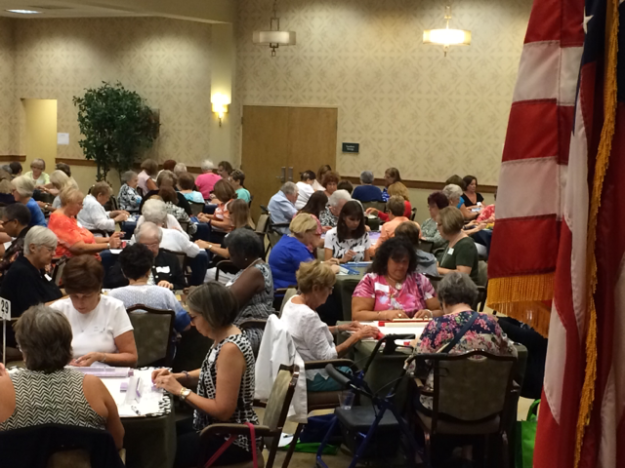