Our wonderful friends, Donna and Boots, held a great tournament in Santa Maria. I think we can all pick up some fun ideas from the following message from Donna. I love the “Hand on the Wall” idea!

Wish I had been there!

Boots and I billed it as the “Biggest Little Tournament Ever”  There were 80 people with 60 of them as experienced and 20 newer players each with their own rotation and separate prizes. We had two separate categories so those newer players could play 3 games in the time allotted for the other group to play 4. It gave them an opportunity to be part of a tournament without feeling too anxious. They loved it!
Players came from as far away as Santa Barbara to the south and San Luis Obispo to the north. It only cost $7.00 to enter and first place got $150.00 with cash prizes for first, second, and third place given to experienced and newer players. We donated over $200.00 to a non-profit group in the city of Santa Maria.
We gave away boxes of “DOTS” candy to the first 27 people in the door to encourage people to arrive on time. We had a wonderful breakfast food spread. We played two rounds before a catered Panera lunch and one round after. During each round there was a special “Hand on the Wall” – if you made this hand you got a special prize. There was only one per round.
We had an electric timer that everyone could see to know how many minutes were left. If you didn’t make any mahjes, we gave away Mounds candy bars (because we hoped you had “mounds” of fun) and Charleston Chews (because we know you had some good Charlestons). 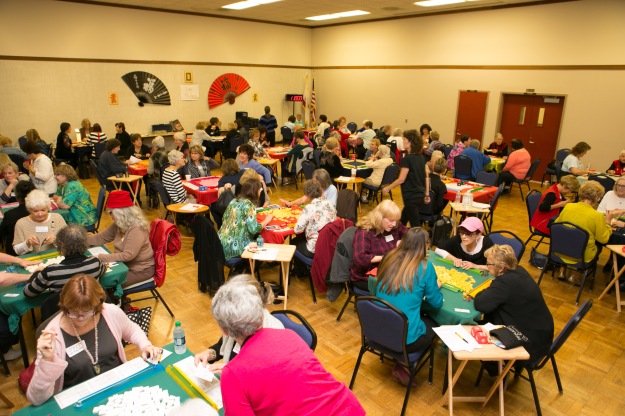 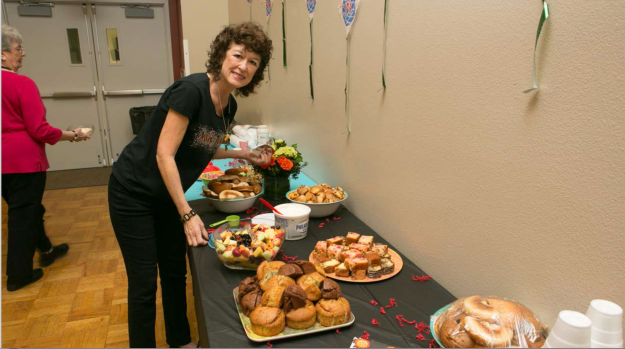 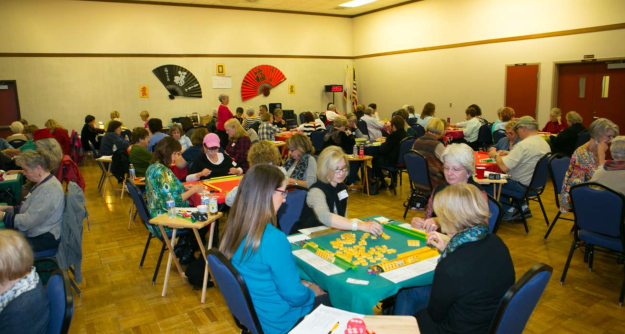 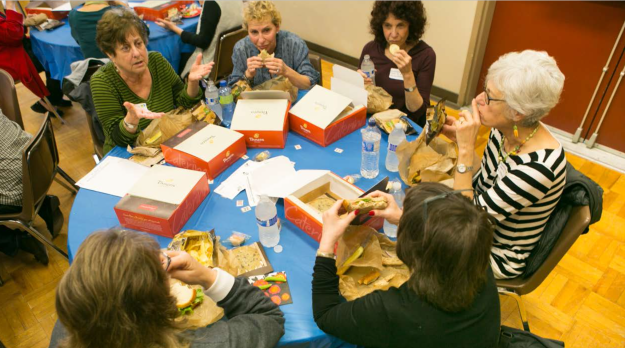 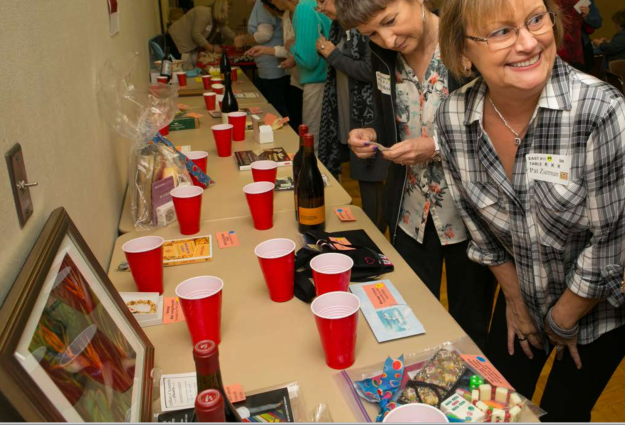 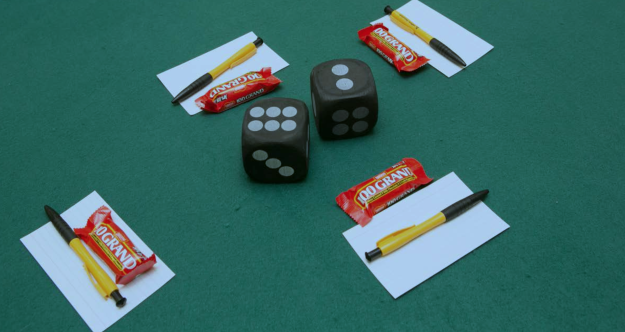