Have any of you seen the Amazon series “Red Oaks” with Jennifer Grey, Paul Reiser, Freddy Roman, Gina Gershon, Richard Kind and more? My dear friend (although not a Mah Jongg player!) Jodi D told me that I must watch this series, now in its second season. So, this afternoon I watched the pilot and then binge-watched right into Episode 2…and guess what I saw…the women at the Red Oaks Country Club playing Mah Jongg! Seriously, Mah Jongg is everywhere!!! Now I just have to contact the producers and let them know that in reality these women would have been playing with NMJL sets and racks because I definitely heard them say, “I still don’t have any Jokers!” 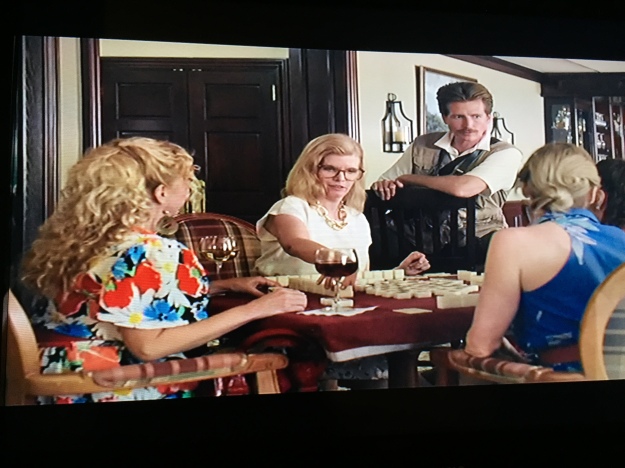 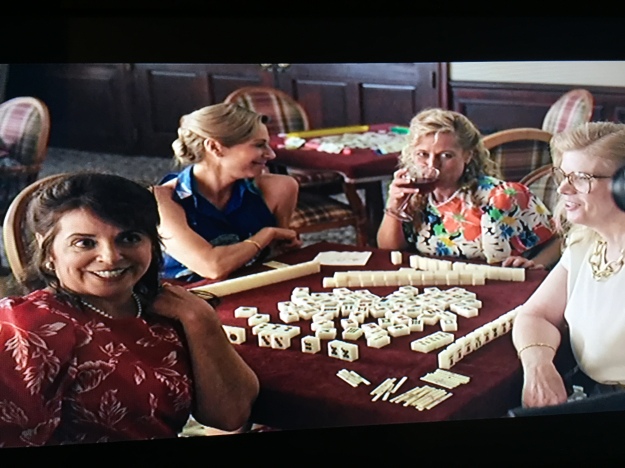